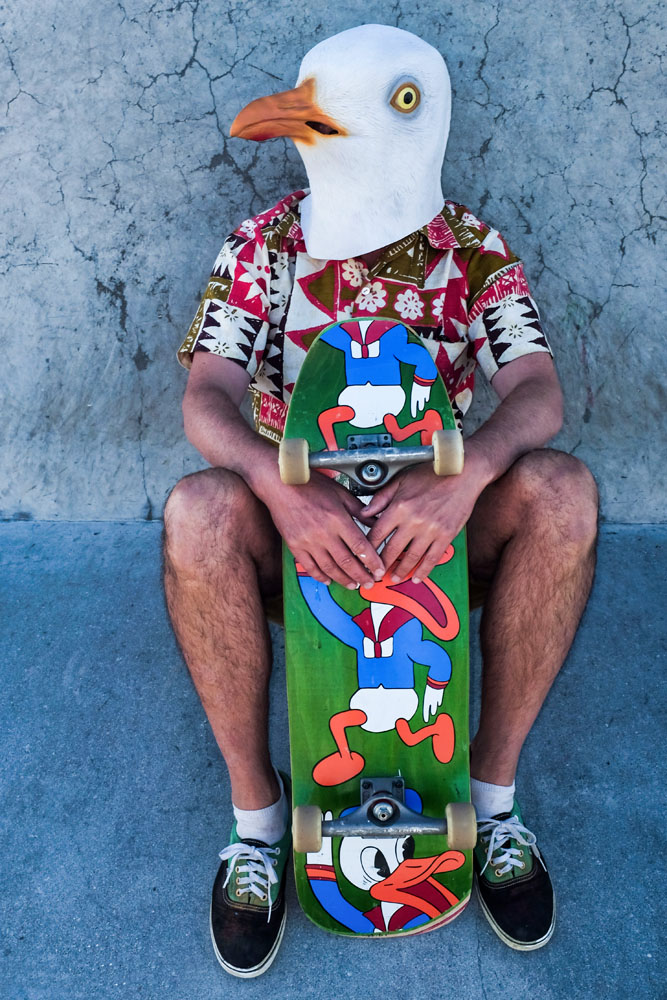 Tim Ridley is a contemporary fine artist, whose multi media practice centres on the relationship between animals and humans.

Tim uses found objects, oil paint, paper, performance and graphite to question the uneven power relationship between animals and humans. The often small scale work has an ‘antique’ feeling reflecting the history of the found objects involved. Imagery that is used as a starting point is often sourced from mid 20th century publications.

Anything he makes is undertaken with the utmost respect towards animals and the environment, he has been a vegan for 30 years. Tim is not looking for answers, so much as opening up a space in which future solutions to species extinction, and habitat loss can found.

Tim is a committee member of the Newlyn Society of Artists and graduated from Chelsea College of Art & Design in 2011, where he won the Ovalhouse prize. His work has been awarded the Gloucestershire University prize at the Open West. His paintings have been featured in the ING Discerning Eye, NOA exhibition, BEEP2018 and Wells Art Contemporary shows. He is represented by Saatchi Art and has work in private collections in the UK and worldwide. His work has been exhibited in Berlin and Baku, Azerbaijan. He has been awarded three Arts Council grants and he works and lives in Penzance, Kerno 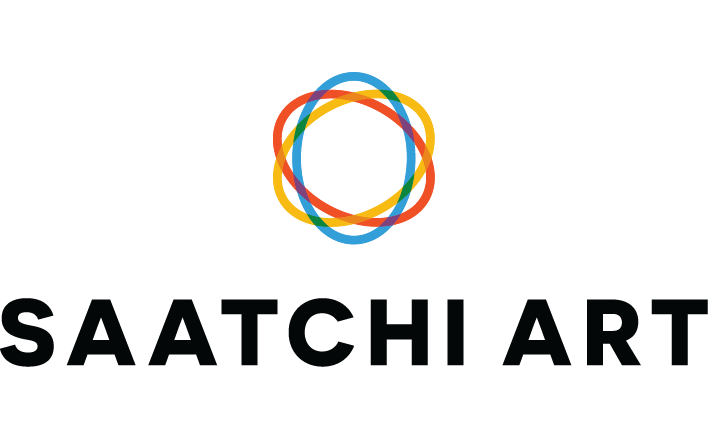 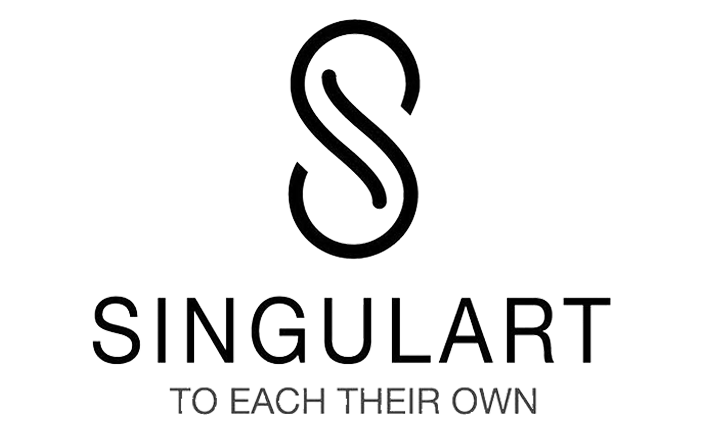